It is a common unsaid rule that small wounds like finger cuts or a scratched knee should be treated at home. Doing this is not particularly dangerous, unless you misjudge the severity of the wound. However there are certain guidelines that one should follow so that the wound is taken care of properly and heals quickly.

When a person gets hurt and is wounded the first thing that one tries to do is stop the pain and/or bleeding. Although this is urgent, wounds should only be treated by someone who has washed their hands thoroughly.

According to Professor Peter Elsner, who is the director of university skin clinic in Jena, ‘A wound that occurs while working in the kitchen is somewhat cleansed by bleeding’.

However, if there is not a lot of bleeding and a lot of dirt in and around the wound it is preferable that the wound be cleaned by placing it under clean running water.

As recommended by Heidrun Holstein, patient adviser at a consumer centre in Karlsruhe, once the wound has been cleaned under water a disinfectant should be used to clear the wound of germs. This will decrease the chances of infection. If you have a disinfectant spray it is better as sprays spread the disinfectant evenly.

When the body is wounded, however, small the wound, the body activates its defense mechanism in a short span of time. In cases where the wound is small, healing also occurs quickly.

According to Holstein ‘If the wound is in a place that is not rubbed by clothing or exposed to dirt, it might not require a bandage’.

If the wound is small but needs a bandage then bandages that protect the wound from dirt and irritations should be used. Care should be taken such that the gauze pad is larger than the size of the wound.

Another important advice is that any wound or injury, close to a joint needs to be covered with a cloth bandage that is stretchable and that can fit according to the contour of the skin, maintaining its position even when the skin moves.

For people with sensitive skin plasters or bandages with gentle adhesive are available. It should be noted that a plaster or a bandage is not always sufficient to treat a wound. 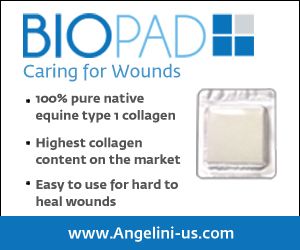 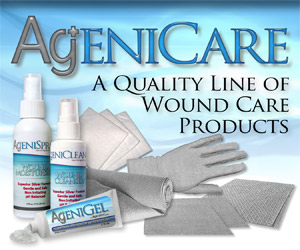